Michael Geoghegan (guh-’hey-gan) was part of the Boston Handmade Flute industry. He started repairing Flutes in 1971 and by 1975 he had raised the quality of his work to a level that attracted the interest of Edward V. Powell, son of Verne Powell. Edward Powell was an accomplished flutist and teacher. Ed Powell directed Michael to the Powell Flute Company where Michael worked as a finisher for 5 years.

At that point, Michael decided to start his own flute making operation producing the Phoenix Flute and the Geoghegan Flute from 1980 to 1984. Taking a break from the flute industry for years to pursue other talents, Michael felt inspired to return and innovate some more. After years of research and experimentation, the first headjoint was unveiled in 2009. Since then, Michael has continued to push limits and boundaries in the pursuit of helping flutists produce the best sound with the least amount of effort so that they can focus on expression, musicality, and performance.

Kate Montross joined her father Michael in 2010 to help with production, sales, marketing, and customer support. She has enjoyed not just learning the trade from her dad but also learning the ins and outs of running a business. Kate particularly enjoys communicating and coordinating with customers all over the globe and meeting talented flutists and instructors face to face at the annual National Flute Association Conventions.

Today, headjoints by the Geoghegan family are being played by musicians who are performing for audiences all around the world. 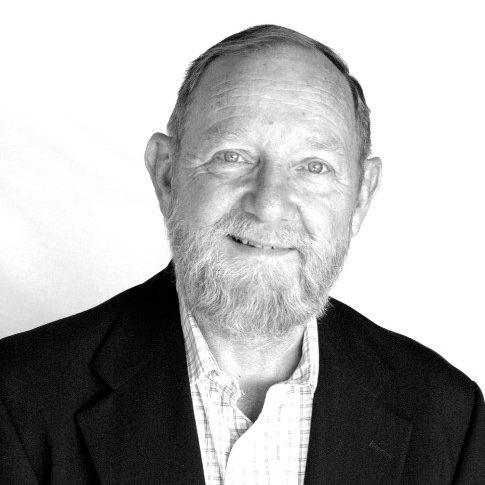 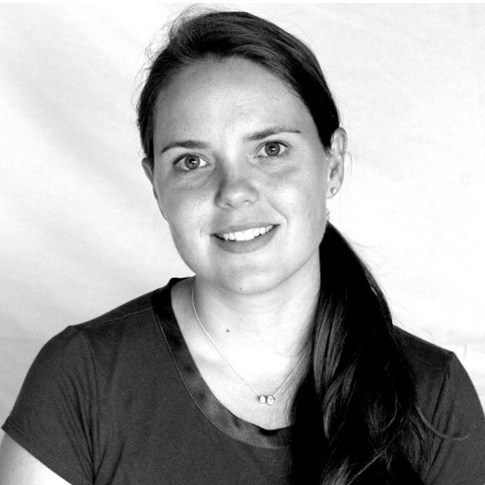 We are committed to helping every flutist unleash his or her true potential. We will accomplish that goal by using only the finest materials, most advanced technology, exceptional craftsmanship and an uncompromising dedication to excellence.

We stand behind every Geoghegan Headjoint that we produce and promise that it will be an enduring testament to our commitment.

We're not around right now. But you can send us an email and we'll get back to you, asap.